Don’t let appearances full you. This is really a computer. (Image Source: Genk)

Well, look what we found on the Internet today! A Vietnamese news website just published pictures of someone installing their PC hardware in a chassis made of Lego blocks. And mind you, this isn’t just any old heap Lego blocks, although that would be pretty cool as well. The blocks actually form a good-sized aircraft carrier, complete with model aircraft and missiles.

Seriously, that just about made our day. As if a Lego aircraft carrier wasn’t cool enough, this one now houses a PC? Here’s a look at the specifications:

Okay, it’s not the most powerful system around, but that chassis more than makes up for it. It measures 1.1m long and is made up of 900 individual Lego pieces. It reportedly took five days to assemble, and even uses a silver power supply unit as part of the carrier’s deck!

And now, feel free to feast your eyes on this magnificent work of art: Are we under attack? (Image Source: Genk) 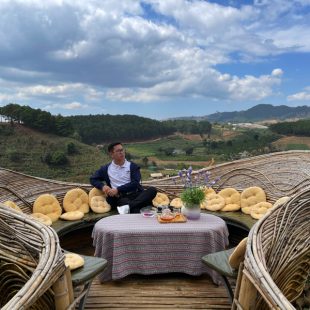 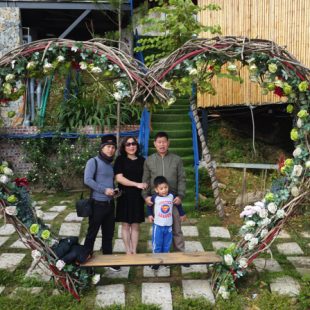 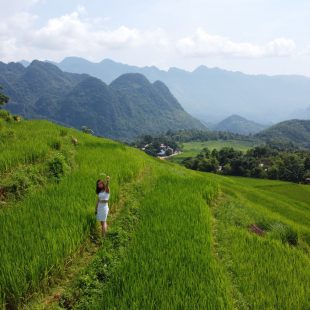